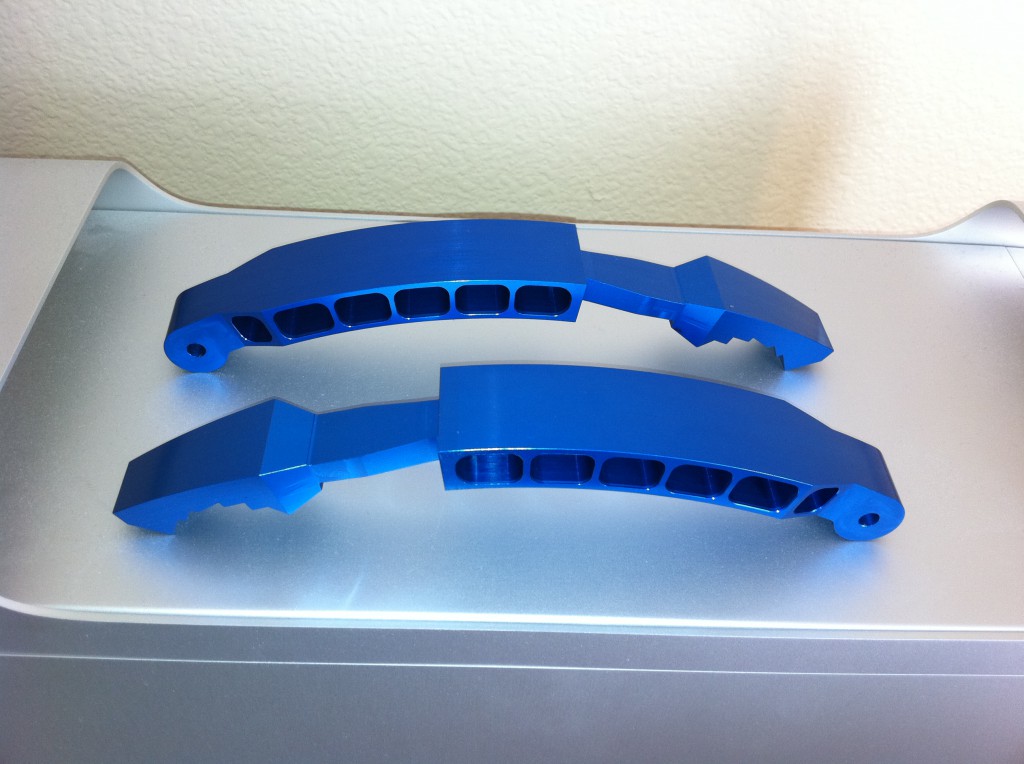 Originally I received two lower arms instead of one of each.  Paul from Florida got two uppers.  So we cross shipped them and now we each have a complete set.  I also got a restraining bolt in the process.  Paul had an extra one and gave me a very good deal on it.